SCOPE was involved in the production of the Canadian film The Performance last month, which was shot in Windsor, Ontario.

The Performance is a wonderfully dramatic and heartbreaking film that follows a well known actor as he prepares for a one night only performance in a theater run down by time. It was the home of his first performance over 60 years before and as the night progresses he reflects on a lifetime of regrets whilst trying to ensure that it’s a performance that will be forever remembered. 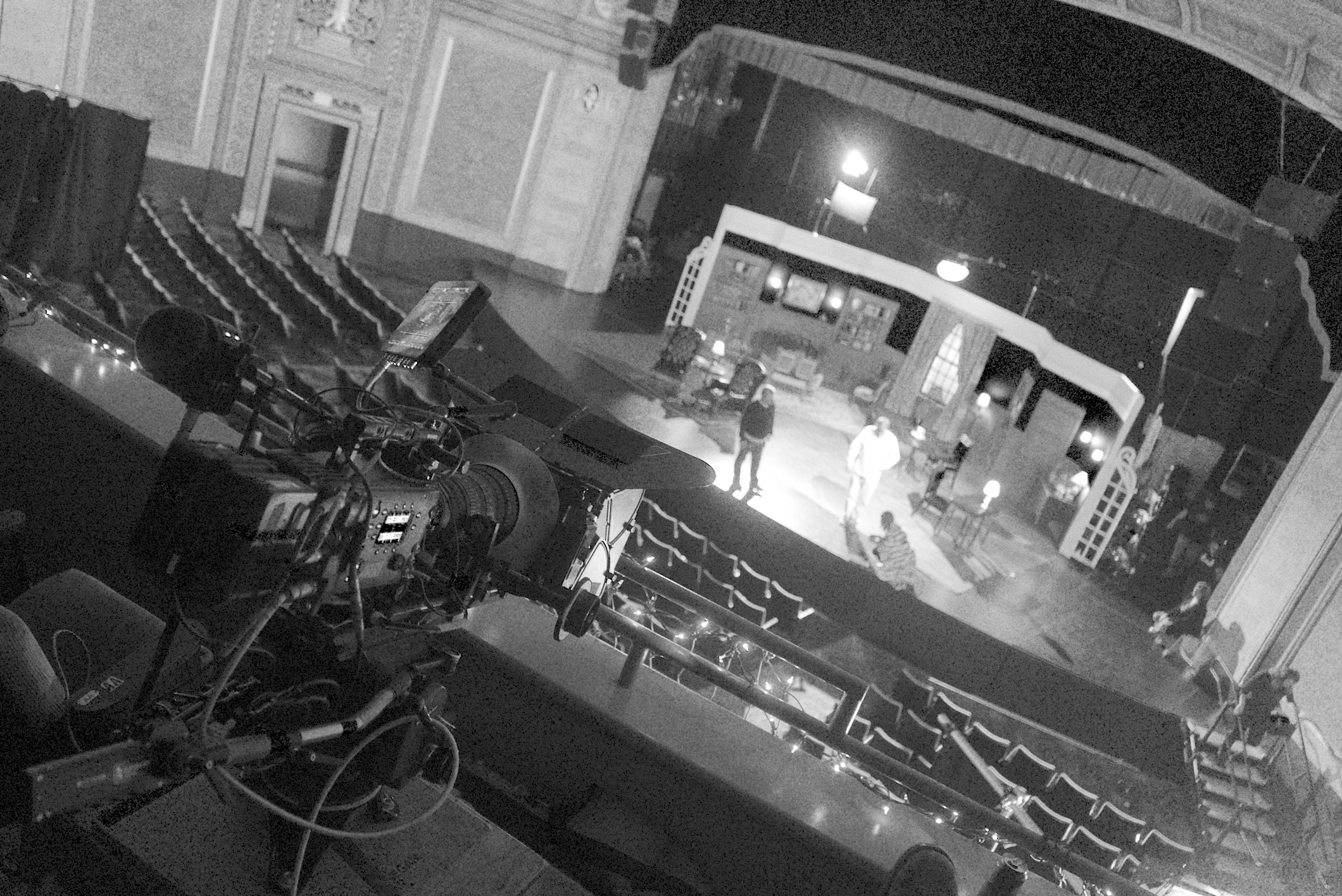 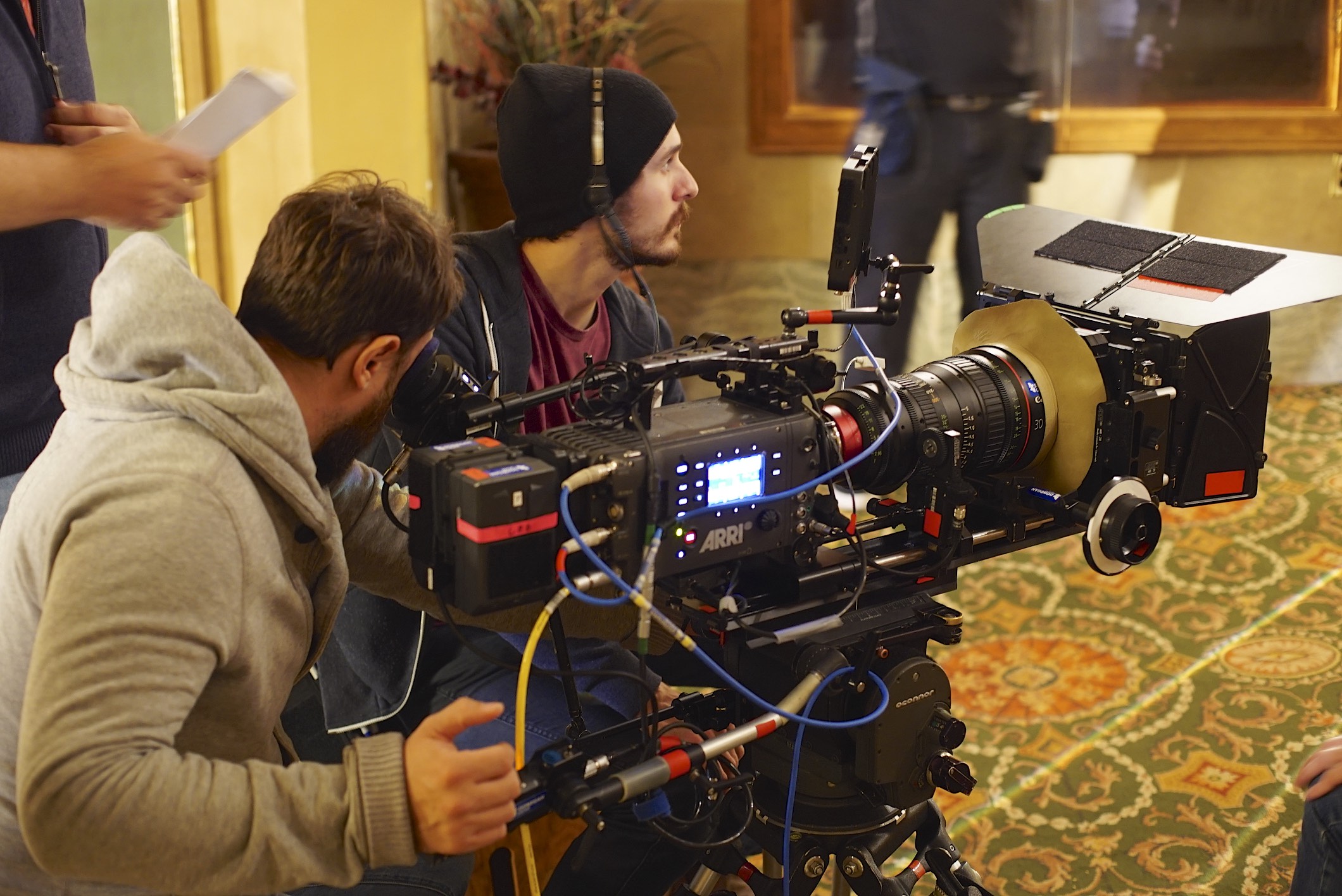 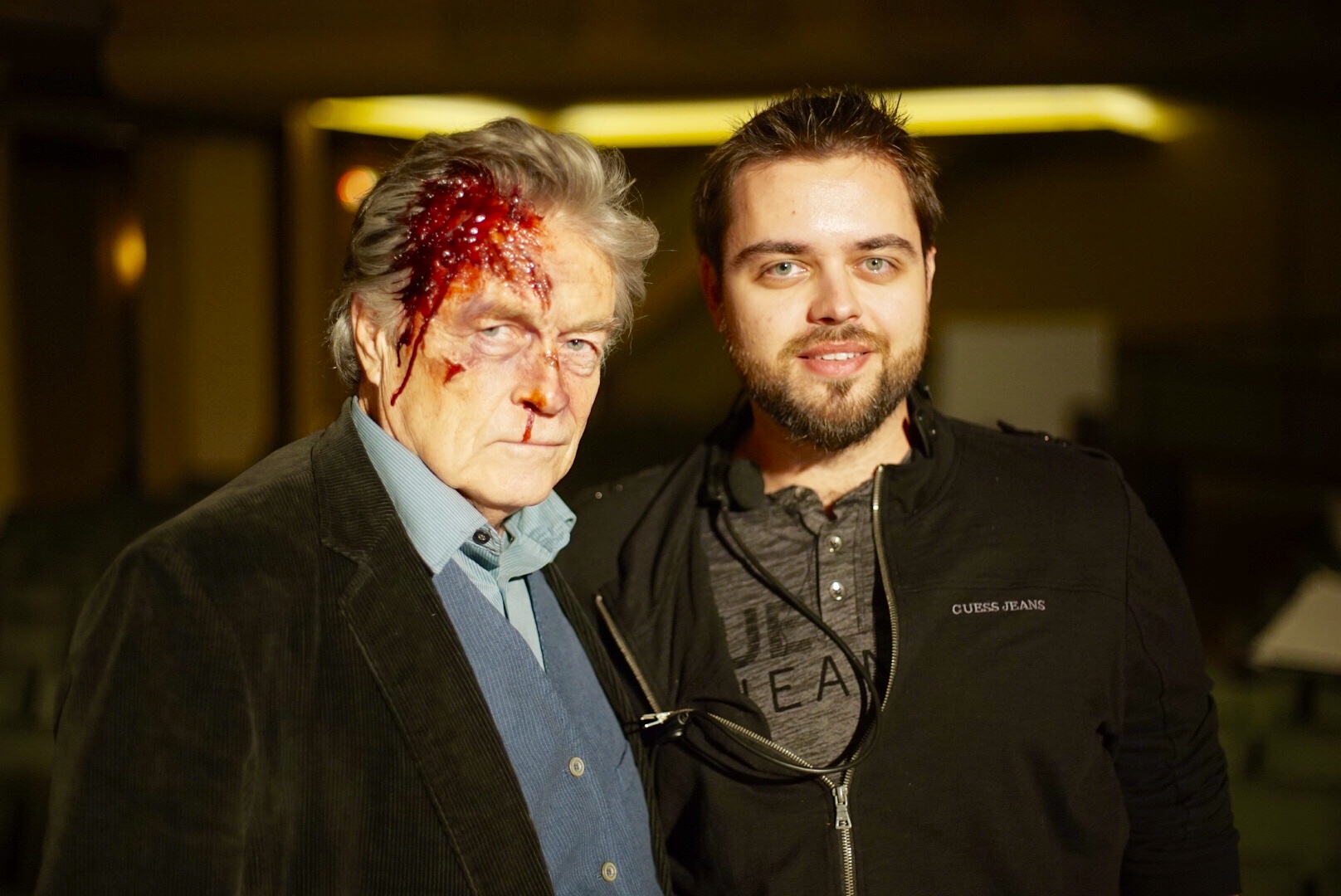 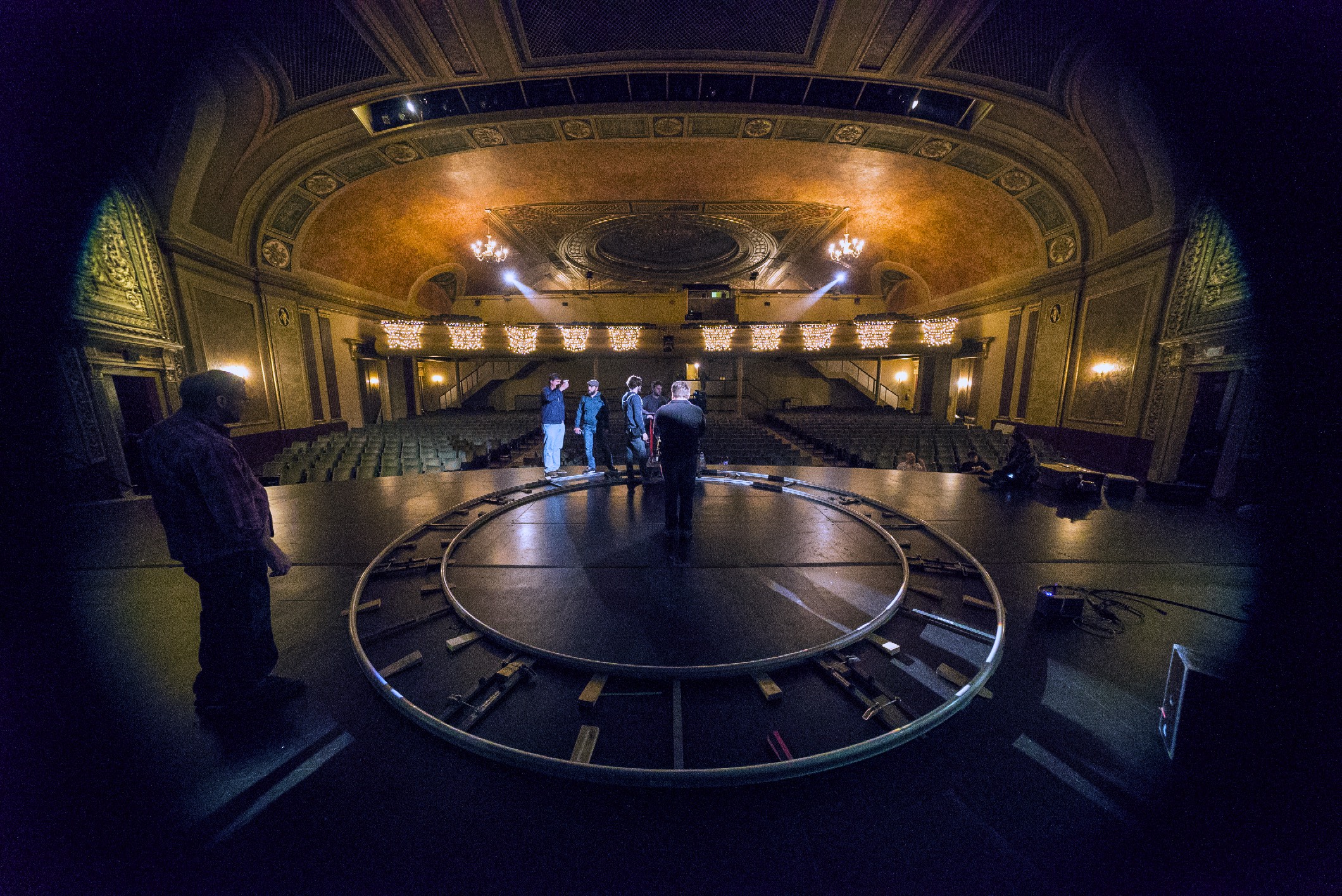